The classic observe tour around the Ekaterinburg

Home ▶ Excursion tours ▶ The classic observe tour around the Ekaterinburg 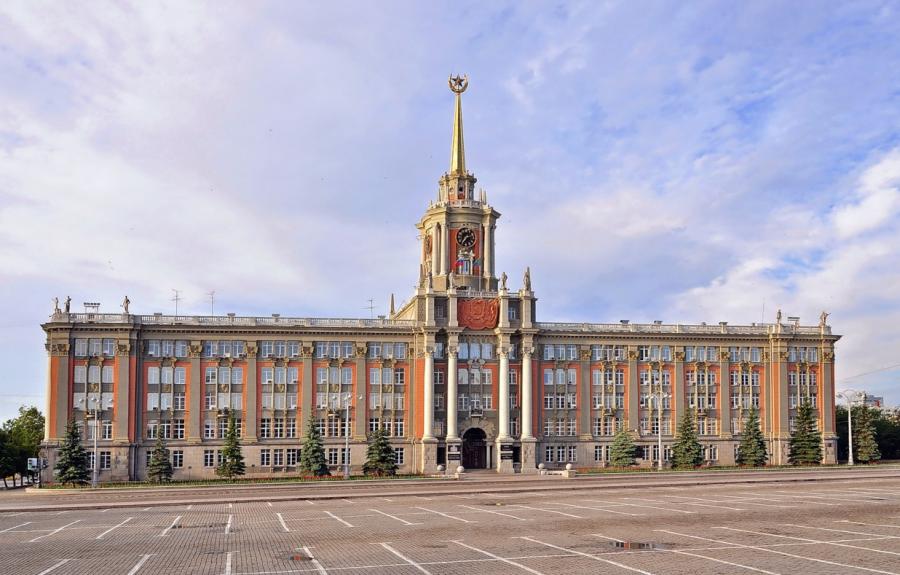 Learn more about Yekaterinburg – one of Russia’s largest cultural, industrial and economical centre!

See the highlights of Yekaterinburg for yourself: The famous dam, built in the XVIII century; the unusual mansion of merchant Sevastyanov; the mysterious Rastorguev-Kharitonov Palace, the romantic Literary District – these are but a few of Yekaterinburg’s unique attractions.

On our tour you will find out what the city Dam is made of, whether the tale of Sevastyanov’s cast-iron galoshes is true, why one of Yekaterinsburg’s most prestigious districts had flats without kitchens, and what is really in the Centre of the World.

– the Historical square (the Dam)